If you are one of those who does not know that there is a new way to connect to MySQL database with an IPV6 IP address, then keep reading. We will see how to connect to a mysql database on a server with an IPv6 address.

I struggled for this, so I wanted to document it. Source: Wiki IPv6

(The host address is often automatically generated from the interface MAC address.) An IPv6 address is represented by 8 groups of 16-bit hexadecimal values separated by colons (:) shown as follows:

A typical example of an IPv6 address is:

The hexadecimal digits are case-insensitive.

This new approach is no where documented over the internet, and a bug has been filed by Mark Mathews to include this as documentation in next release of MYSQL JDBC connector. Thanks to Mark for Pointing this out to us. 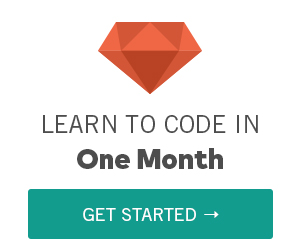